Designed to suit your exact needs!

We specialize in Tailor-Made holidays and accommodation in Africa.
SEE BROCHURES 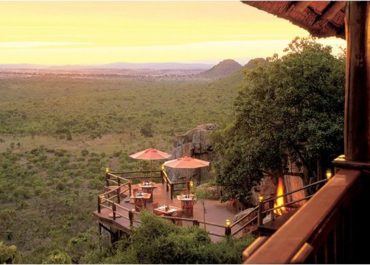 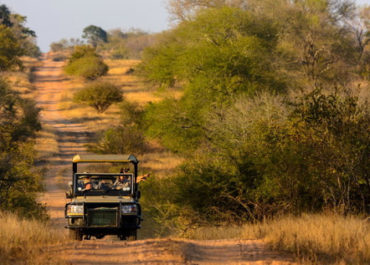 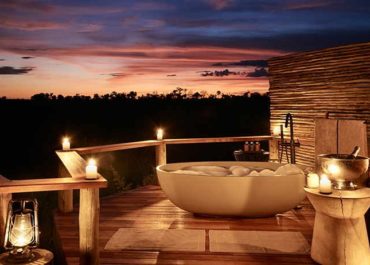 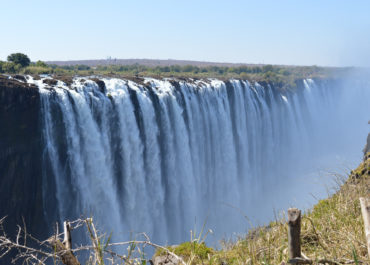 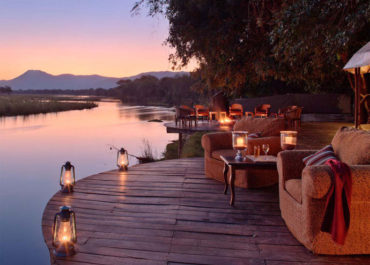 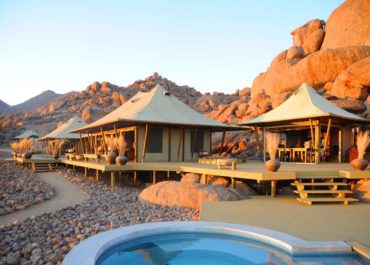 Below is a list of commonly asked questions. Our local experts strive to give the  best possible answers to all your questions. Click a question below to view the answer.

Seasons in Africa are opposite of North American seasons, so its autumn runs from March through May; spring runs from September through November. According to the Weather Channel, the best general months for an African safari are September, October, March or April, when temperatures aren’t so scorching-hot.

Is it safe to travel in Africa?

While most countries in southern Africa are well developed and completely safe for tourism – as long as you don’t stray into townships, or walk around at night by yourself (which is obviously silly) – some central and northern African countries are a little more complicated or politically unstable. Your relevant government travel advisory warnings, guide books and trusty all-knowing Google are some of the best sources of information, while chatting with fellow travelers or expats can give you the most up-to-date, on-the-ground info you need.

What is the best way to get around Africa?

Despite the large distances, travelling around most of Africa is fairly straightforward, with a reasonably well-organized network of public transport, tour operators, taxis, uber, local airlines and a good range of car rental companies.The only weak point is public transport in urban areas, which is almost universally poor and often dangerous. It’s virtually impossible to get to the national parks and places off the beaten track by public transport; even if you do manage, you’re likely to need a car once you’re there, which is why we suggest a packed tour with a tour operator.

What is the Cell Phone situation like in Africa?

Today, cell phones are as common in South Africa and Nigeria as they are in the United States. Smartphones (those that can access the internet and applications) are less widely used, though significant minorities own these devices in several nations, including 34% of South Africans. 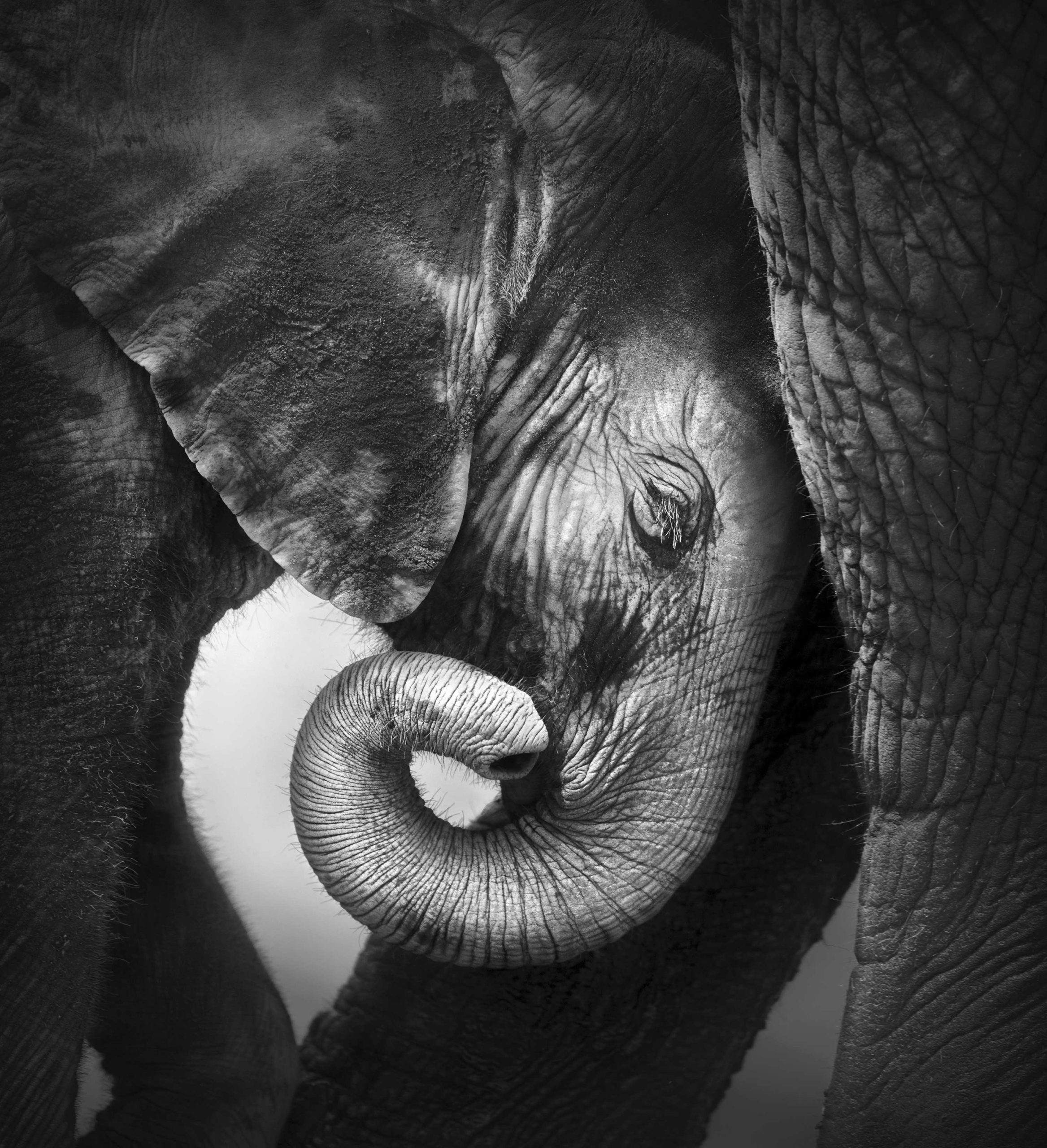